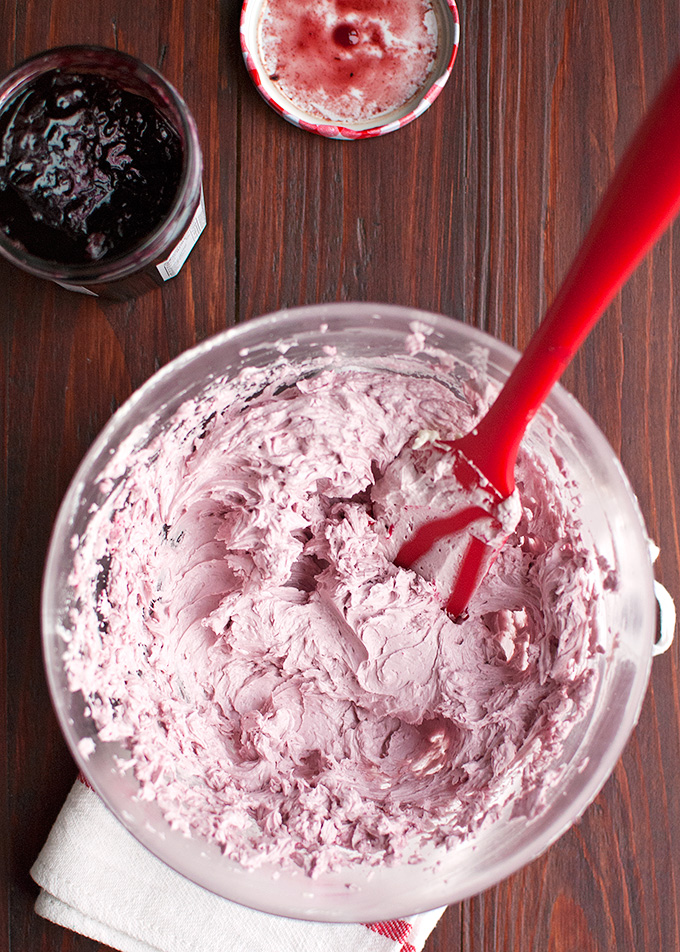 Hey guys, now that I’ve posted my new and improved recipe for Swiss buttercream (also known as Swiss meringue buttercream) let’s see how you can flavor it 🙂

As I mentioned in my last post, Swiss buttercream has a deliciously light flavor with a subtle sweetness that pairs beautifully with fruity flavors such as raspberry, orange, and, you guessed it, blackcurrant. Enter fruity cassis buttercream!

Why cassis buttercream for this post? Why not raspberry, or orange, or something else? Well, the Rocking Rebel once took me to a baking class at a not-so-local bakery, where we were not only taught how to bake chocolate dome mousse cakes and coffee petite-fours, but where we were also fed a number of delicious pastries and chocolates. Once of those chocolates was a dark chocolate shell filled with dark chocolate cassis ganache, which just so happened to be on my mind when I was whipping up the Swiss buttercream. That’s when the idea of a chocolate cassis cupcake was born!

First I had to flavor the buttercream, of course…

One way to give Swiss buttercream (or any kind of buttercream for that matter) a real fruity kick – in this case: cassis – is to combine it with a few tablespoons of fruit jelly or jam. However, the thing you want to keep in mind when flavoring buttercream is that buttercream is mostly fat, and therefore does not mix well with liquid. While buttercream can absorb a certain amount of liquid, it will tragically separate if you add too much. Yuck. Hate it when that happens… 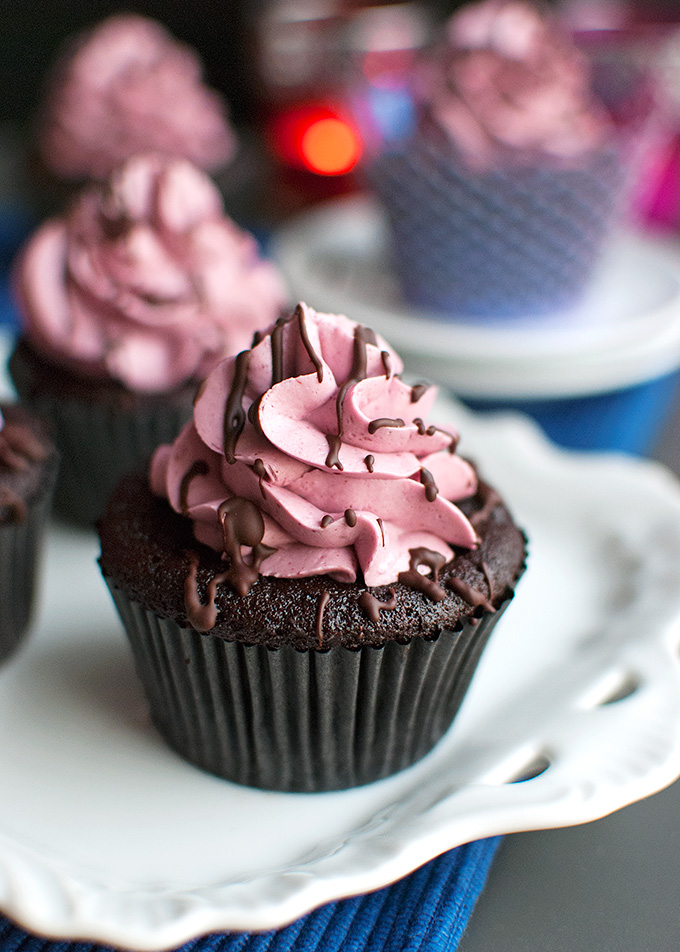 For this buttercream, I added about 5 tablespoons of strained blackcurrant jam to about 1 1/2 cups of unflavored Swiss buttercream.  I think I could have added a bit more jam without separating the buttercream, but as I was happy with the flavor after adding 5 tablespoons of jam, I didn’t want to risk it. The resulting cassis buttercream has a subtle, fruity flavor and a deliciously velvety smooth texture!

And yes, it’s amazing on top of those dark chocolate cupcakes!

But that’s it for now, guys! If you have Instagram, click here to check out my profile. Or, if you want me to let you know when I got a new post up, sign up to my new mailing list. Back soon with my recipe for those delicious dark chocolate and cassis cupcakes! 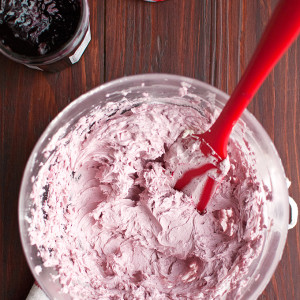 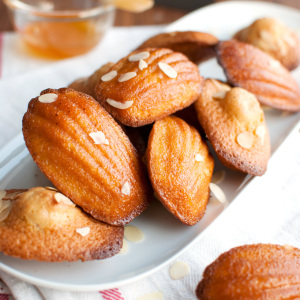