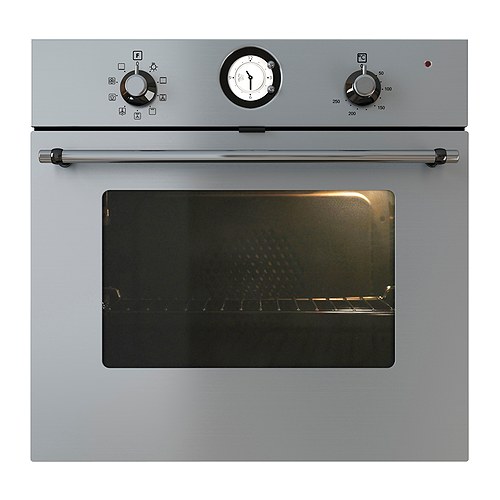 Me and my man own a beautiful, shiny, gorgeous DATID OV8, and man do we love it! It’s big enough to roast two chickens at once, it has a build-in timer that allows you to preheat the oven or bake even when you’re not at home and it has no less than 8 different oven settings!

It is, in one word, perfect.

However, you may have another oven. After all, ovens come in a lot of different shapes and sizes and even if you also have a DATID OV8, yours might just be a little bit different than ours…

Heating to the Right Temperature

So the first oven-related tip I would like to give you – and yes, I know you have probably heard this before – is to buy a cheap oven thermometer and check whether your oven really is heating to the right temperature. I always use a meat thermometer, which I bought for less than €10, and have since then had much better results with my baking. Besides, I can use it to make sure my aforementioned roast chickens are cooked.

Just look at it this way: you take the time to let butter soften out of the fridge… You carefully cream it with sugar… You stir through some egg yolks and milk… You then gently fold in the flour, followed by egg whites that you’ve whipped to soft-peak perfection… Who would want to run the risk of ruining that perfect batter, taste-tested and poured into a carefully buttered and floured baking pan, by trying to bake a cake out of it in a oven that hasn’t come to the right temperature?

That’s why I’ve got myself a proper meat thermometer/pointy oven thermometer.

And honestly, I’m one of those people who are always low on money. What can I say… it’s just ridiculously expensive to become smart and educated! So trust me, I wouldn’t have you running to the store to spend your good money on one of these babies if they weren’t so damn useful. Unlike those fake bake-even-strips which made my cake crusts feel like jelly…

But that’s another story…

Once you have your thermometer, run a couple of tests. Place your shiny new oven thermometer inside your oven and set your oven to 175°C (350°F). Once the light that indicates whether your oven has come to temperature switches off/on (mine switches off), check the oven thermometer. Does it register the right temperature? If it does, great! But keep the oven on for another hour to make sure the temperature is constant.If it is, stop reading now; you’re wasting your time… Start baking instead!

If you’re thermometer doesn’t register the temperature the oven is supposed to be heated to, keep note of what it is heated to. Is it too hot? Is it too cool?

For example, your oven may have heated to 190°C (375°C). Turn the temperature down to 160°C (325°F) and check whether the thermometer registers 175°C (350°F), in which case your oven runs 15°C (25°F) cold. Make sure by heating the oven to the maximum temperature for an hour and checking the oven thermometer again to confirm it really does run 15°C (25°F) cold. If the deviation is the same, make a mental note and adjust the temperature you set the oven dial to in the future.

If the deviation isn’t constant, write an angry e-mail to the manufacturer (or pop in the thermometer every time you want to use your oven).

Another thing with ovens is that they can have a large number of different settings. Like I said, mine has eight:

Whereas most recipes will tell you to preheat the oven to a particular temperature, recipes rarely state which oven setting should be selected. And yes, this does make a dramatic difference.

The same goes for fan forced ovens, but the other way around. Let’s just, for the sake of this explanation, pretend that cakes have feelings. Let’s say you bake your cake in a 175°C (350°C) oven that has been set to standard setting. The cake will perceive the temperature inside the oven as a cosy 175°C (350°F) and will bake beautifully. However, if you set the oven to fan forced, it will become to hot for your poor, little cake and he will think (let’s pretend for the sake of this explanation that it can think) that the temperature inside the oven is 200°C (390°F). Your poor cake will probably come out burned on top and undercooked in the middle.

So, general rule of thumb: when you decide to use the fan instead of the regular oven setting, as the fan forced setting is said to cook more efficiently and circulates the air around the food so you can bake several dishes at once, drop the temperature by 10%. 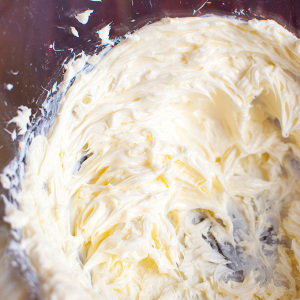 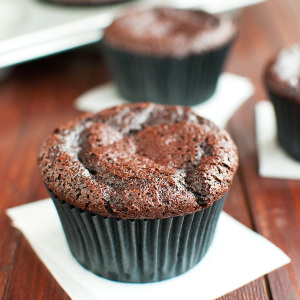 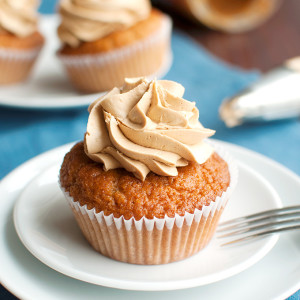